The Blakoe Ring was originaly developed as a solution for incontinence but an unexpected and astonishing side-effect soon became clear. The ring made a most remarkable improvement to Dr Blakoe’s patient’s sex lives. 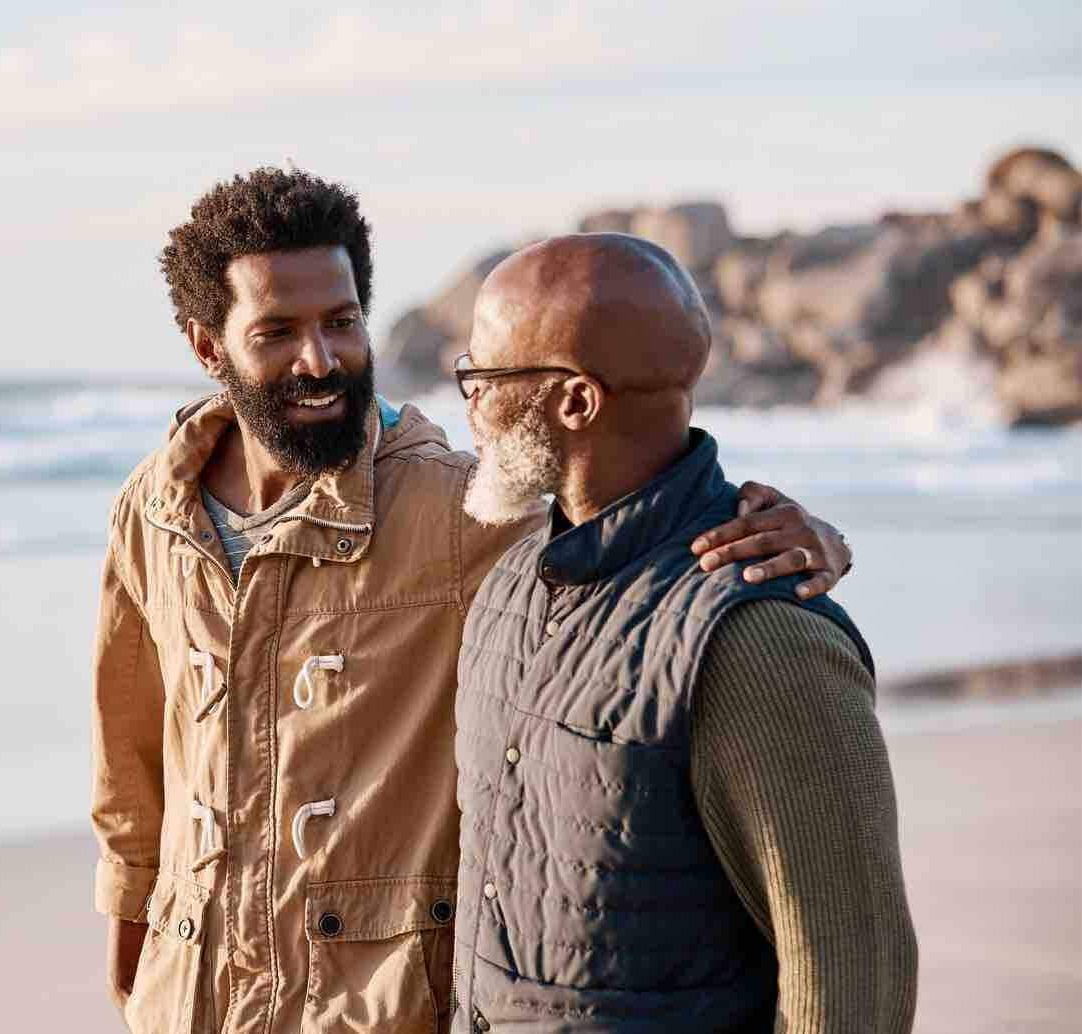 The Doctor’s cure for impotence

It shouldn’t have been a surprise. One of the principal problems with ageing is the way arteries harden and thicken. When that happens less blood circulates through them. That means the tissues that depend on them for supply start to suffer starvation and oxygen shortage. They don’t work so well. And organs producing vital chemicals – as the testicles produce testosterone, suffer along with all the others. Fewer vital chemicals are produced and, gradually, the whole physical, mental and sexual mechanism slows down.

Benefits for all men!

Alongside the improvements in sexual function there were increasing reports, even from younger men, of its effects on sheer vigour, vitality, and general well-being. Again, this should have come as no surprise as, for a hundred years, biologists and physiologists have known how many other factors depend on, or are influenced by, testosterone and the other hormones of the body.

“The Blakoe Ring improved a worthwhile proportion of the impotents studied”.

“Eight months ago a ‘Forum’ reader drew my attention to the device for men which I had not heard of until then, the Blakoe Energiser Ring. The Ring is based on a sound scientific principle.

When worn, a mild steady electrical current is set up by metal plates making contact with the moist acid-containing skin of the penis and scrotum. Blakoe claimed that this current, by passing through the scrotum and testicles, promoted the production of the hormone testosterone, which is secreted by the testicles, and also increased the production of sperms of excellent quality and mobility.

Testosterone is one of the principal male sex hormones, it stimulates sexual desire, controls the sex-drive, and, in a secondary capacity, is responsible for the male sex characteristics such as the growth of hair on the face, belly and under the arms, the deepening of the voice and the growth and development of the penis and testicles at puberty and during adolescence.

In fact, if the testicles – which are the main supplier of testosterone (a certain amount is also secreted by the pituitary) do not produce sufficient amounts of the hormone, the man’s sexual activity is adversely affected. His sexual desire becomes weaker and his sex-drive operates less frequently. This of course, does begin to happen naturally after the man has passed the forty-five year mark. It is, however, a very gradual process and the man need never reach the first stage of sexual non-activity if he faces up to the facts and takes advantage of whatever medical science offers him.

On the other hand, if the testicles can be stimulated in some way to continue producing testosterone so that the natural process of phasing down is slowed up, then resorting to the more drastic injections and implantations of testosterone can be postponed. The man’s sexual activity will then continue at a higher rate than it would otherwise do. Fear of increasing impotence will also be greatly lessened if not eliminated altogether. Blakoe claimed that his Energiser will do just this, and he received support from a number of members of the medical profession with regard to these claims. He also claimed that because the action of electricity increases the blood supply to the penis, his device is also effective in overcoming many cases of partial impotence.

“Last month I started using my Blakoe Ring and it has really jump started my program. It has restored my natural testosterone and put it way above average. I had some blood work done, it used to be around 300nl in June of 2003, when I had the second test it was 550nl, now I know its close to 900nl.this has made my overall appearance bigger, my flaccid hangs lower and looks way bigger".